On May 31, 2022, the State Council issued the "Package of Policies and Measures for Solidly Stabilizing the Economy". Among them, Article 14 clearly stated that the promotion of investment in transportation infrastructure should be accelerated, and the National Railway Group should be supported to issue 300 billion yuan of railway construction bonds, which stimulated the rapid growth of the railway infrastructure sector.In the 2022 National Railway Group Working Conference, it is expected that more than 3,300 kilometers of new lines will be put into operation in 2022, and the total railway operating income will be 1,244.5 billion yuan, an increase of 106.2 billion yuan or 9.3% year-on-year. It can be seen that promoting the construction progress of major projects and creating more physical workloads are important means to cope with the downward pressure on the economy this year.The construction of railways and other infrastructure has an obvious driving effect on investment. Seizing the "opportunity period" and "window period" of the new round of national policies to increase infrastructure construction has become the focus of many material suppliers.

01 The leader in polymer membranes, bid farewell to tunnel leakage 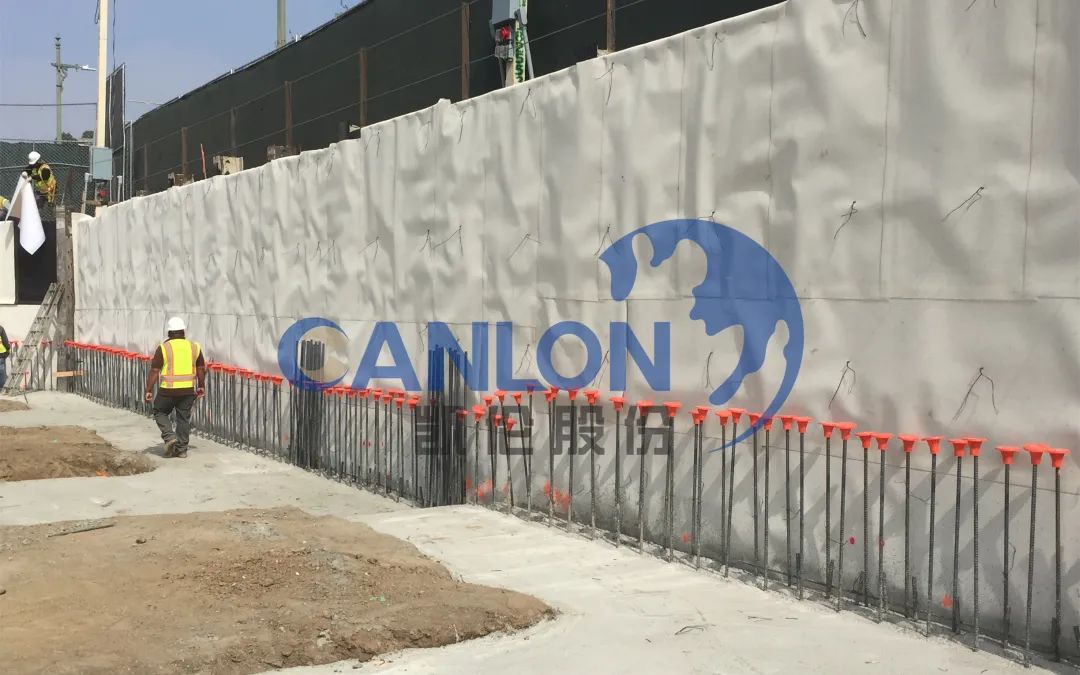 The bond between the MBP membrane and the post-cast secondary lining concrete can effectively eliminate water channeling。The rigidity and flexibility of the structural layer and the waterproof layer are complementary to each other, making up for each other's possible defects, which greatly simplifies the back-mounted waterstop on the traditional plastic plate. The middle-buried waterstop of the circumferential and longitudinal construction joint sections lined with concrete further saves the tunnel construction cost and construction period.

CANLON first used it in key projects such as Daya Bay Nuclear Power Station, Beijing Subway, Yangcheng Lake Tunnel, etc., and gradually extended it to railways and high-speed rail tunnels, and was concerned and favored by many railway construction departments. 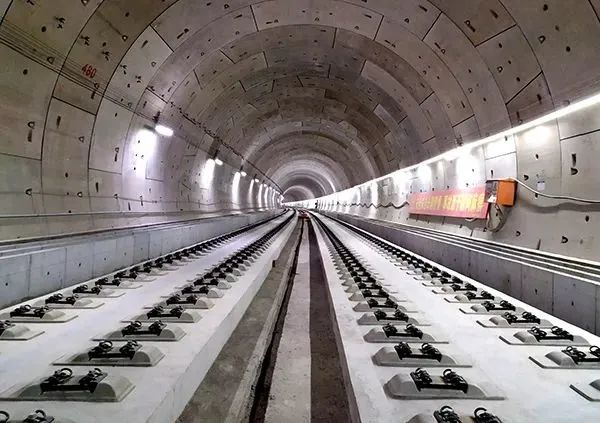 Among the key railway engineering projects completed by MBP, the "leading" project of the Beijing-Zhangjiakou high-speed railway - Tsinghuayuan Tunnel is a well-deserved masterpiece. There are dense pipelines along the Tsinghuayuan Tunnel, passing through the core area of Beijing's high-rise buildings, paralleling Metro Line 13, passing through Metro Lines 10, 12, and 15; passing through 6 municipal main roads and 88 municipal pipelines;There are 3600 meters of complex pebble formations in the shield tunneling interval.

With complex geology and large pipeline interference, it is a key control project with the latest approach, the largest interference factor, the highest risk level and the most restrictive factors among the station front projects on the entire line. After the MBP polymer pre-applied waterproofing membrane successfully won the bid, the close bonding and effective complementation of the waterproof layer and the structural layer were successfully achieved.

At the same time, the supporting and auxiliary materials are used to effectively strengthen the detailed nodes, which minimizes the possibility of water channeling, and saves a lot of construction time, so that this key transportation supporting project for the Beijing 2022 Winter Olympics can be completed on schedule.