Glory Canlon | 2022 China's Top 100 Buildings in The New Era, 9 Waterproof Projects That Canlon Participated Were Honored To Be Selected!

In the final list of "2022 China's Top 100 Buildings in the New Era" organized by the China Science and Technology Journalism Society, how many projects Canlon participated in are on the list? Let us take stock one by one today! 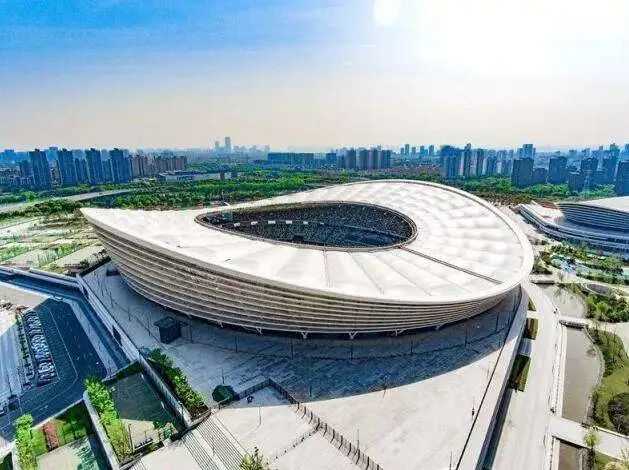 Suzhou Industrial Park Olympic Sports Center is located in the core area of Hudong, Suzhou Industrial Park, starting from Xingtang Street in the west and ending at Guihua Road in the east, with a total construction area of about 360,000 square meters. It is a multi-functional ecological Grade A sports center integrating sports competition, leisure and fitness, commercial entertainment and artistic performance. 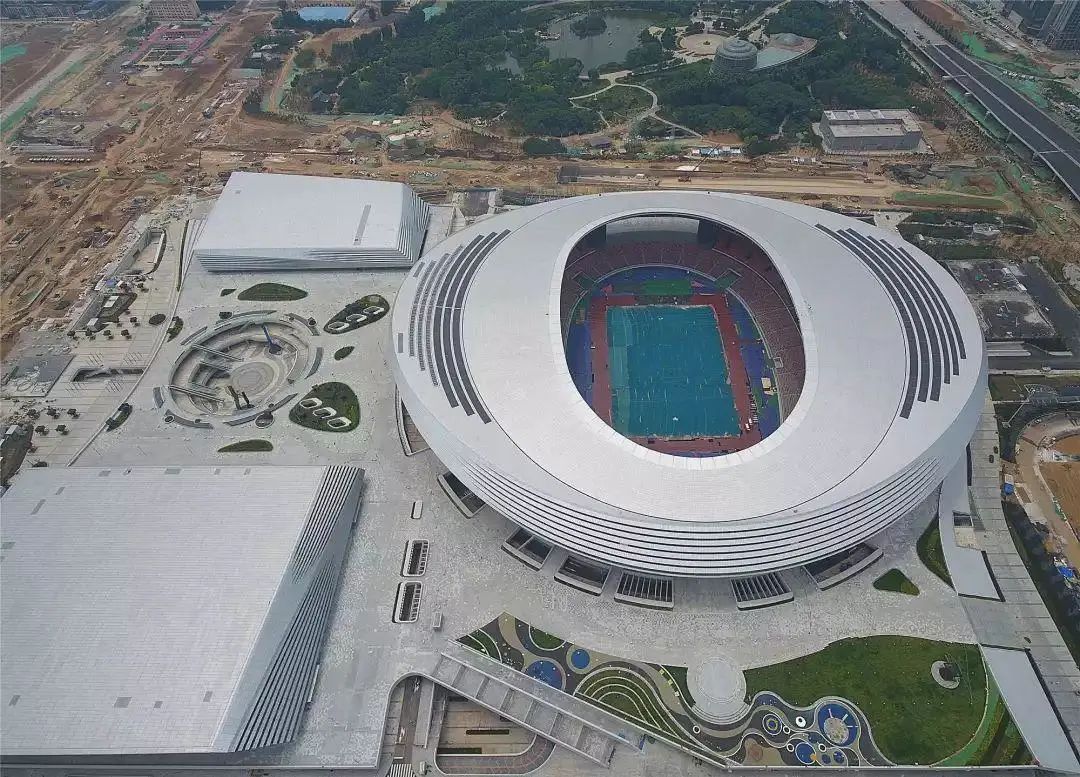 Zhengzhou Olympic Sports Center has a total construction area of 570,000 square meters, and the main stadium can accommodate 60,000 people. It can hold domestic comprehensive sports games and international single important events, making up for the gap in Zhengzhou's large-scale comprehensive competition venues. 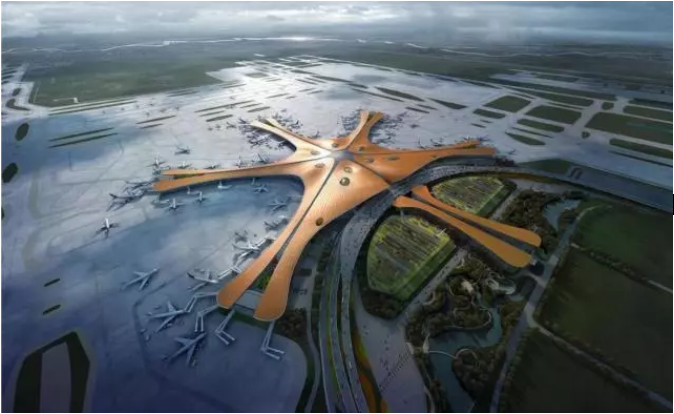 Beijing Daxing International Airport is a major landmark project decided by the Party Central Committee and the State Council, with a total investment of 79.98 billion yuan. As another super project built by China, Daxing Airport is the largest airport in the world. It is a new hub leading China's comprehensive transportation development and a new engine driving the coordinated development of Beijing, Tianjin and Hebei. 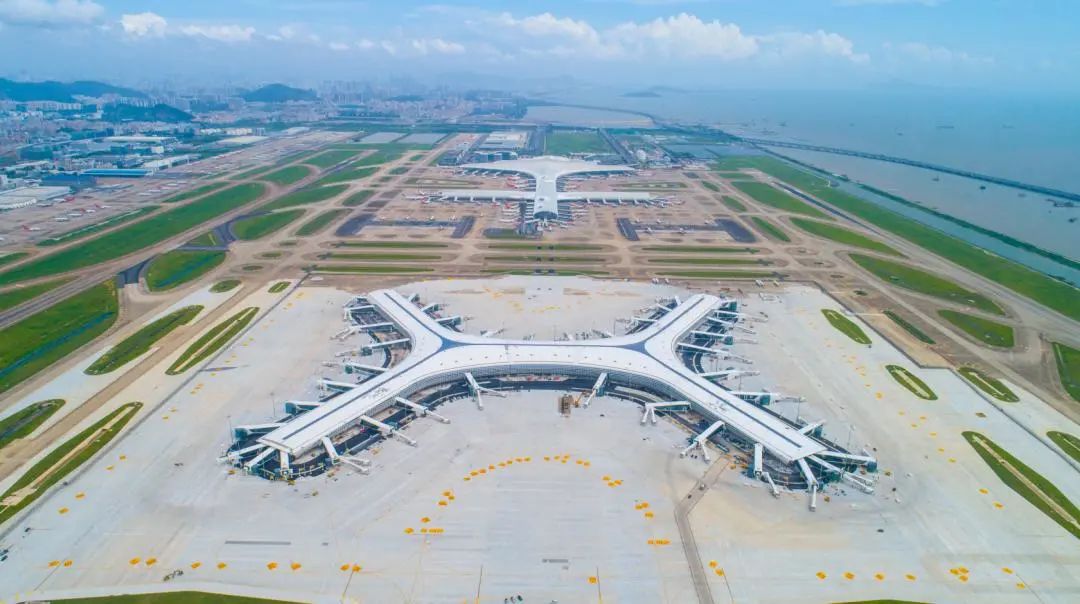 The Shenzhen Baoan Airport Satellite Hall project is an important hub project for the comprehensive construction of the "Guangdong-Hong Kong-Macao Greater Bay Area" and "A Pioneering Demonstration Area of Socialism with Chinese Characteristics" in Shenzhen, and it is also the largest airport project undertaken by China Construction in the Greater Bay Area. 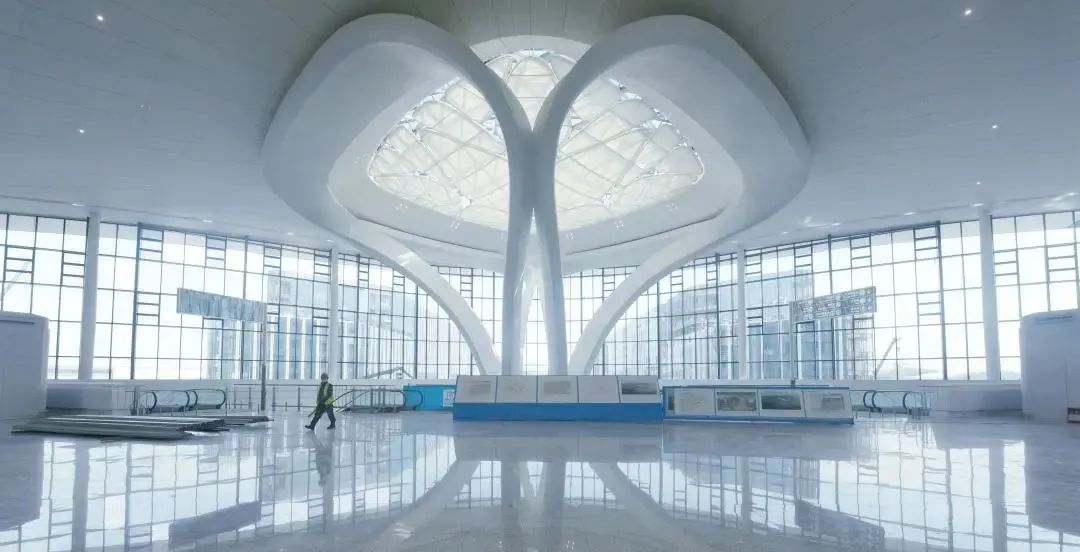 As a guarantee project for the 2022 Asian Games, the Hangzhou Xiaoshan International Airport Phase III project is one of the top ten landmark projects in the construction of large corridors in Zhejiang Province. In the future, the seamless transfer of high-speed rail, subway and bus will be realized. 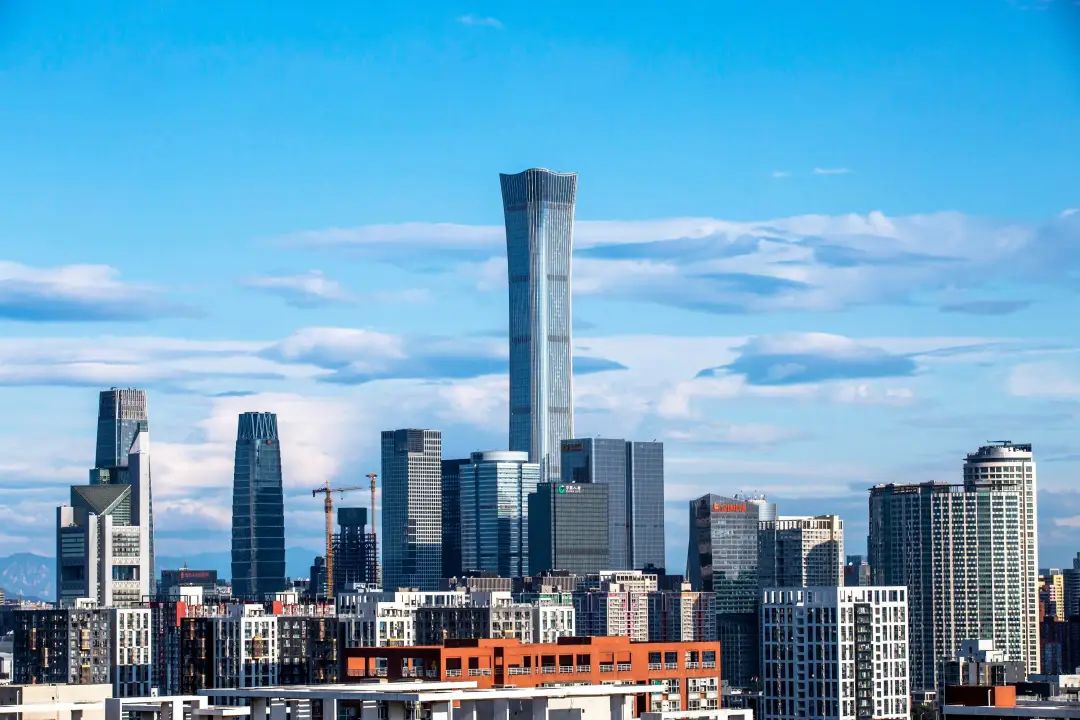 Beijing CITIC Building, also known as China Zun, is the headquarters building of CITIC Group because of its architectural shape modeled on the ancient ritual vessel "Zun". It is also a high-rise building integrating office buildings, commerce, entertainment, conferences, sightseeing and other services. As the tallest building in Beijing (528 meters), it was once awarded the title of "China's Top Ten Contemporary Buildings". 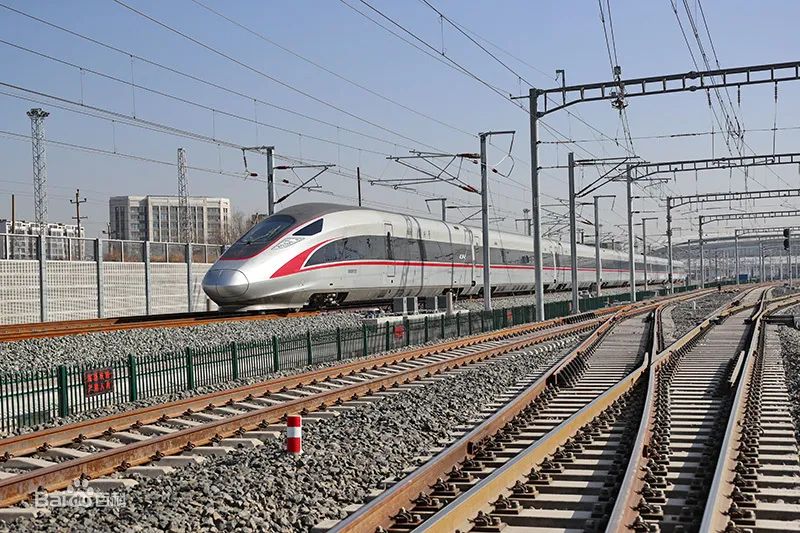 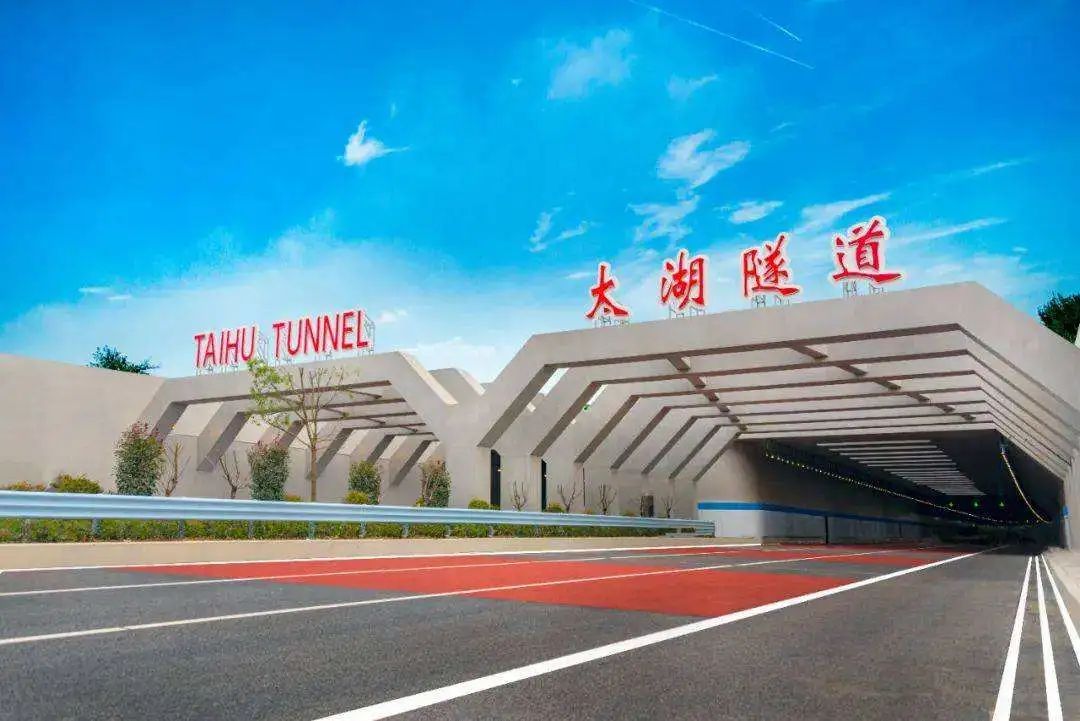 Taihu Tunnel, located in Binhu District, Wuxi City, Jiangsu Province, China, is the Taihu Lake Tunnel on the Wuxi section of Shanghai-Changzhou Expressway, and it is also a passage connecting Mashan Street in Wuxi City and Taihu New Town. As of December 2021, the Taihu Tunnel is the longest underwater tunnel in China. 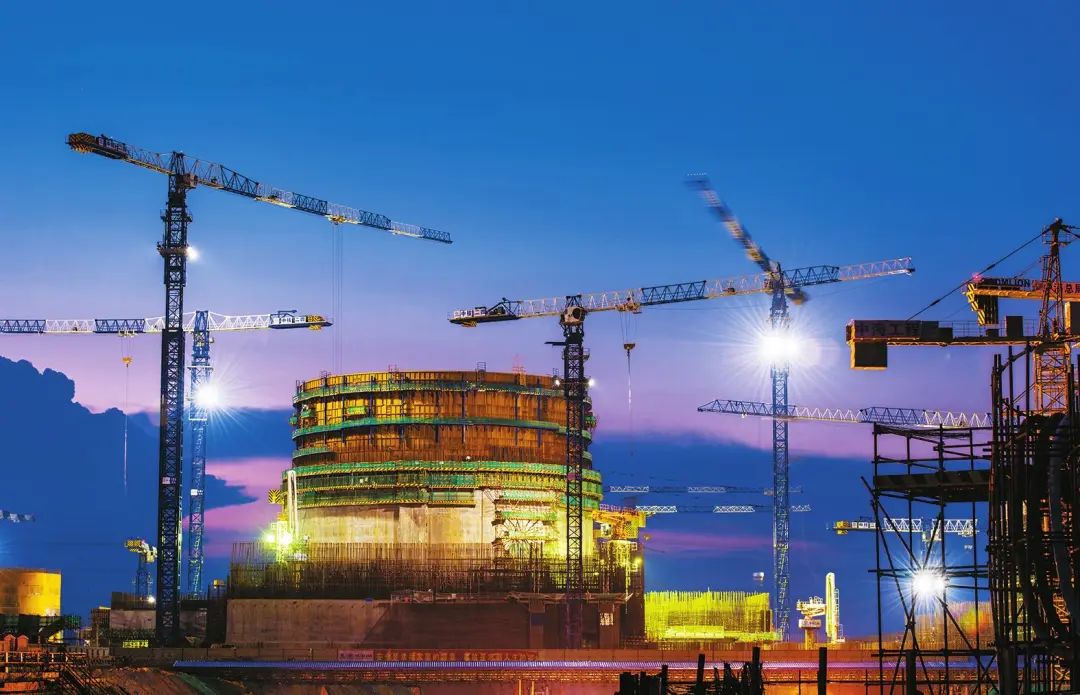 New starting point, new journey. China's construction is becoming a famous Chinese business card. It is the great glory and pride of Canlon that 9 major projects which Canlon participated are honorably included in the list of the top 100 buildings in the new era.

In the future, Canlon will continue to lead high-quality development with technological innovation, provide customers and the society with more green and safe products, and add impetus to the development of industrial and civil construction waterproofing, municipal engineering, sponge cities, and low-carbon roofing. 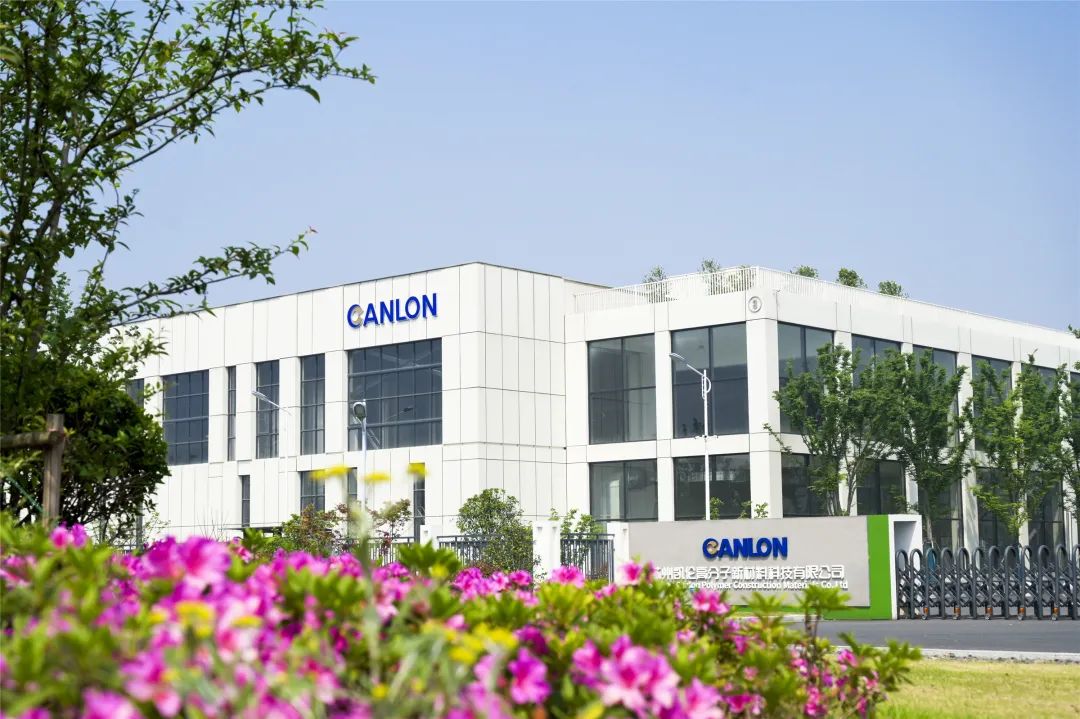