Home » News » Company News » Voice of CANLON | The dust is settled! The plaintiff in the MBP patent case withdraws the lawsuit, Li Zhongren interprets the verdict

Voice of CANLON | The dust is settled! The plaintiff in the MBP patent case withdraws the lawsuit, Li Zhongren interprets the verdict

Recently, the MBP patent case, known as the "most expensive patent infringement case in the waterproofing industry", has been settled. The plaintiff applied in writing to the court to withdraw the case, marking the successful defence of MBP's independent intellectual property rights by CANLON.

In response to the patent dispute, Mr. Li Zhongren, President of CANLON, accepted an exclusive interview with reporters, conducted a review of the cause and effect, and expressed some opinions. This issue of "Voice of CANLON" is relayed for you. 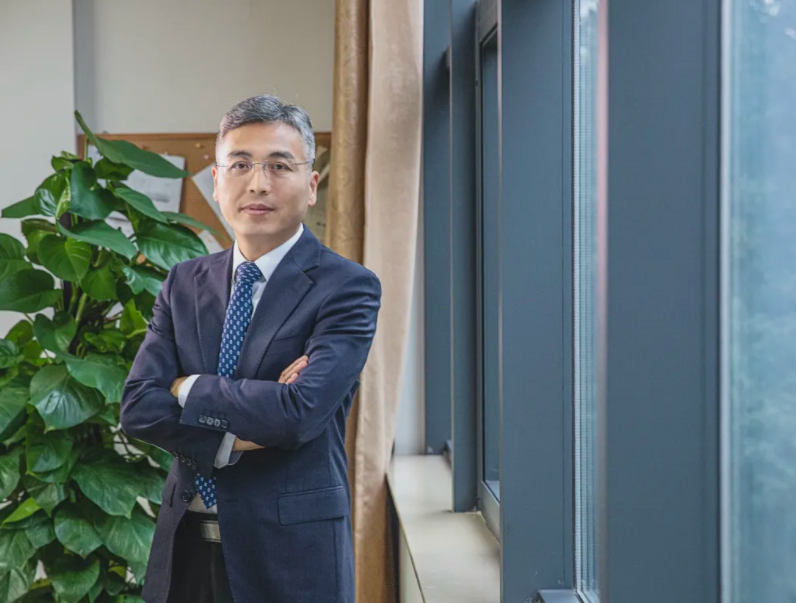 Question 1: What do you think of the verdict?

In CANLON's view, the outcome of the case was reasonable. CANLON's intellectual property rights are not based on simple "copying" or "replication", but are rooted in our ability to innovate on our own.

Of course, the US enterprise's actions were also reasonable, and the filing of such a lawsuit was a legitimate exercise of his rights. Each company definitely hopes that their patents can maximize commercial benefits, and Karen does not complain about it.

The outcome of the current case is ideal for CANLON. This is not a simple case of a company winning a lawsuit, but rather a testament to the rise of China's waterproofing power.

Question 2: Has CANLON broke the monopoly of foreign high-end materials?

In CANLON's leadership, polymer pre-applied waterproofing membrane has realized the localization of the high-end market, which can be said to constitute a certain stimulus to the US enterprise. Now our waterproofing materials to the United States annual exports in more than 30 million US dollars. Even if the shipping price has risen sharply, these products still have been exported. This shows that my country's manufacturing industry has a very obvious advantage in the industrial chain.

In fact, the U.S. technology monopoly has been broken, but is not willing to be broken, so it tries to make a favorable conversion through intellectual property rights and other means.

Question 3:What is the inspiration for subsequent product development from this victory?

This incident is a wake-up call for CANLON, and for the industry. We should avoid the pitfalls of patent infringement in the process of innovation and also do a good job of protecting the intellectual property rights of their own products in a timely manner.

Take the U.S. enterprise who filed a lawsuit against CANLON as an example. Their patent protection is as high as thousands of items. It can be seen that they attach great importance to the protection of intellectual property rights. Under these circumstances, it was not easy for CANLON to win the case. This is the result of the combined efforts of our technical and legal teams.

In the future, CANLON will understand the rules of the industry in greater depth, sort out its technical achievements more comprehensively, and protect its patents accordingly. At present, CANLON has already rearranged its legal staffing. In my opinion, many domestic enterprises are still relatively unaware of the need to apply for patent protection, and a good protection of intellectual property rights is a responsible attitude for enterprises and should be taken seriously.

In addition, CANLON will also expand its industry in the future, trying to cross-border technology channels, such as high-temperature coatings, combining building waterproofing and new energy systems. Of course, this cannot be done without the impetus of national industrial policy. For now, CANLON is still doing what it should do. Having said that, we have to introduce our company's main products. Our main products include polyurethane waterproofing coating,PVC/TPO roofing membrane and HDPE pre-applied waterproof membrane all of which are subject to strict quality control and can deliver excellent product performance.

The above is all about CANLON, the success of CANLON is inseparable from your support and encouragement, f you wish to know more products, welcome to reach out。