Recently, an article titled "Integration Paved the Road to Revival, Canlon Accompanying the High-speed Railway" was released by Flush Finance, focusing on the high-speed rail infrastructure sector, in-depth analysis of Canlon's strategic layout, and attracted widespread attention from the industry media and the capital market. Canlon reprinted this article for the first time to show you how the power of "integration" promotes China's high-speed rail to run out of "acceleration"—— 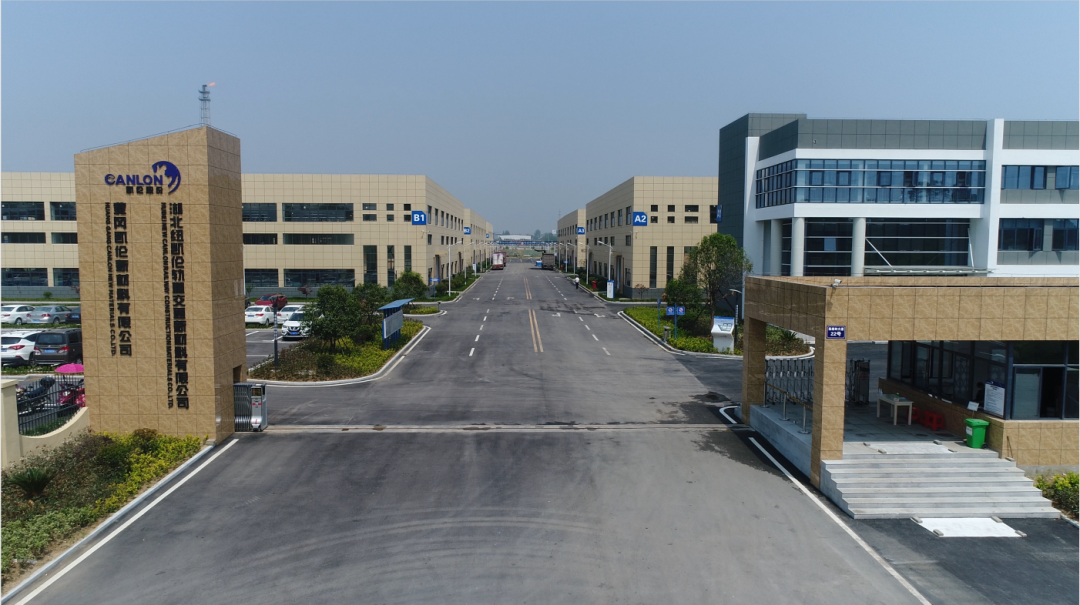 At the same time, in order to respond to and promote the continuous progress of China's infrastructure construction in terms of energy conservation and efficiency, environmental health, etc., a number of high-speed rail products of CANLON have also obtained the China Environmental Labeling Product Certification, continuously improving the technical level in green production, fine construction, etc., so that green manufacturing has become a bright background under the wave of new infrastructure.

Since 2022, there have been frequent reports of good news, and Canlon has stood out from many bidding units. It has successively won the bids for the new Sichuan-Tibet Railway Xinduqiao-Bomi section project, the Wujiang Railway capacity expansion and reconstruction project, and the new Chongqing-Kunming high-speed railway project, the new Shanghai- Chongqing-Chengdu high-speed railway, the new Jining-Datong-Yuanping passenger dedicated line, and the new Zhuhai-Zhaoqing high-speed railway, etc. Canlon has won the recognition of railway construction groups in various places for the efficient and convenient construction efficiency and excellent completion quality. The successive bids of multiple sections of the Shanghai-Chongqing-Chengdu high-speed railway are a strong demonstration of the construction unit's recognition and trust in Karen's products and services.

According to statistics, in the first half of 2022 alone, Canlon’s winning bids in the field of railway construction exceeded 160 million yuan, and the winning bid for the largest single project exceeded 86 million yuan. In the Sichuan-Tibet Railway, an epic project running through the Hengduan Mountains, Canlon won the bid for the Bomi-Nyingchi section first in 2021, and won the bid again in 2022 for the Xinduqiao-Bomi section. The total winning amount exceeded 100 million yuan, creating the company's largest amount in a single high-speed rail project, which is also rare in the industry. It is understood that with the increasing number of strategic cooperation contracts in the field of public construction, Canlon will continue to expand the scope of supply areas and supply service capabilities in the future.