On the evening of July 12, the beautiful Suzhou Bay of East Taihu Lake was even more remarkable because of a unique party: a large cultural party with the theme of "Ten years of success, start a new journey" was staged in Suzhou Bay Amphitheater. 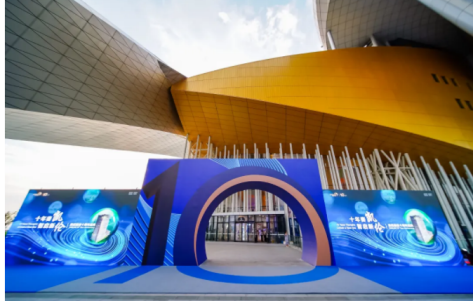 With culture as the soul and technology as the means, the party created a wonderful artistic performance, More than 200 domestic famous artists and performers, such as Li Yugang, Zhang Yi, Yang Shulin, Hangzhou Opera and Dance Theatre, Shanghai Drum and Music Troupe, Changzhou Comic Troupe, Hangzhou Acrobatic Troupe, Anqing Acrobatic Troupe, etc., converged different forms of artistic performances such as acrobatics, songs and dances, skits, recitations, commentaries and stand-up comedy, which moved and inspired the audience of more than 1,600, and sent blessings and joy to the audience. 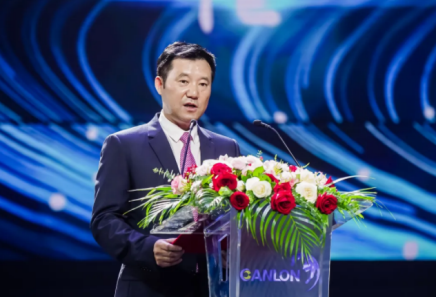 At the beginning of the meeting, Chairman Qian Lindi said in his opening speech that the party was a thanksgiving party to friends from all walks of life who cared about and supported the development of CANLON on the occasion of the company's 10 years  anniversary , a celebration party to pay tribute to CANLON people who made lasting contributions to the company, and a "red" party to pay tribute to the 100th anniversary of the founding of the Party on this special day. 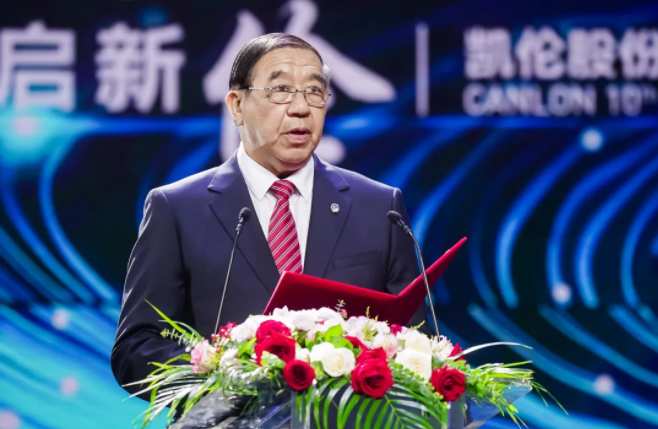 Zhu Dongqing, secretary-general of China Construction Waterproofing Association, said in his speech that CANLON's growth is due to the rapid development of national economic construction, the improvement of the industry's ecological environment, but also due to the values of the founder of the company and the excellent leadership of corporate culture. CANLON in its core values and corporate mission vision led by the industry, making it a quality improvement, transformation and upgrading and green development of the practitioners and demonstrators. CANLON is a model of innovation and entrepreneurship development not only for the waterproofing industry, but also for Chinese SMEs! 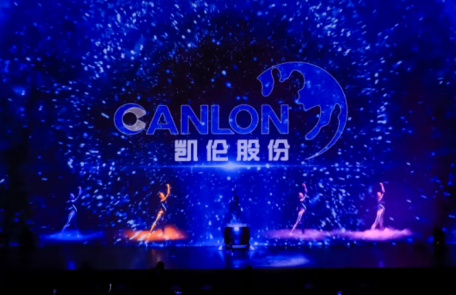 The opening ceremony of CCTV "Craftsmanship" documentary was held at the party. Craftsmanship" is a large television documentary program of CCTV Discovery Channel, through the form of field filming, portraying the era of the flood of adherence to the spirit of craftsmanship, not forgetting the original spirit of the characters and enterprises, is an important window of CCTV to show the national brand entrepreneurship and innovation process, the influence of great, by the community's attention.

The evening program was created around CANLON's ten-year journey and story. Under the vivid interpretation of the artists, the contemporary enterprise spirit such as CANLON's share bearing, unity and self-confidence was displayed to the fullest. 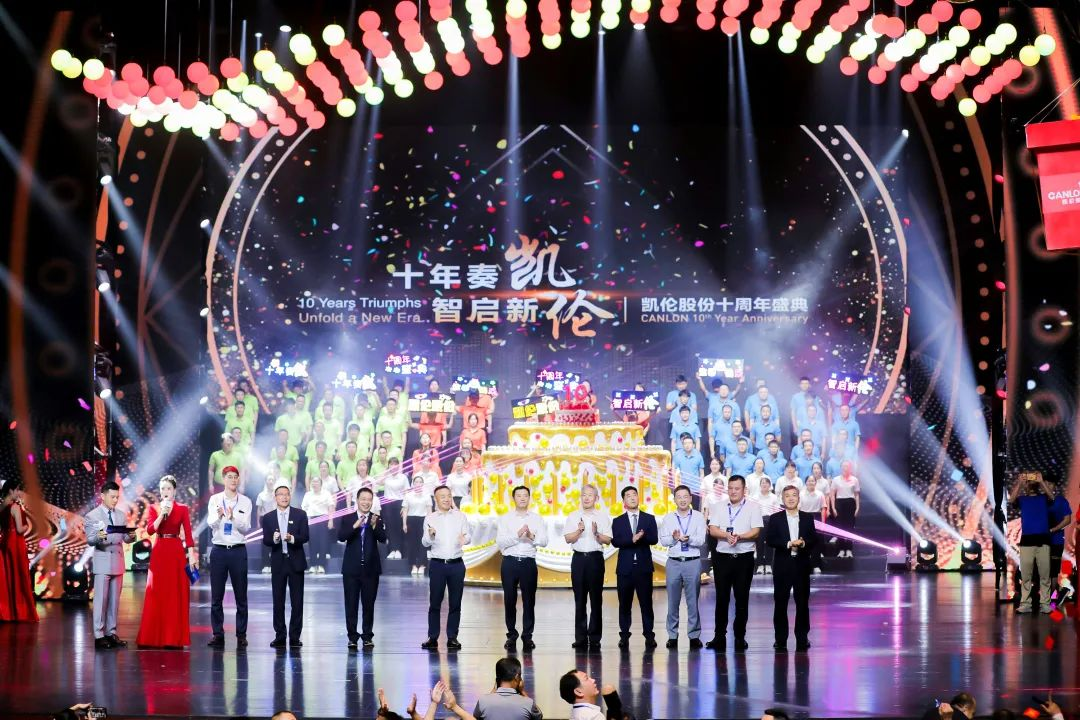 The success of this banquet witnessed the development and growth of CANLON, a high-tech enterprise, and we are committed to serving every customer. Through the above introduction, we hope you can have a further understanding of CANLON. Our main products are HDPE pre applied waterproof membrane, construction coating, pvc waterproofing membrane, bitumen waterproof membrane and so on. Different products have different application scenarios, if you need to know more information, please pay attention to our company.