The Shanghai-Chongqing-Chengdu high-speed rail is a high-speed rail artery connecting the eastern, central and western parts of China. As the first section of the Wuyi section of the Shanghai-Chongqing-Chengdu high-speed railway, the 5 bids won by Canlon are located in Jingmen City, with a total length of 47.18 kilometers and a total investment of 4.218 billion yuan. Starting from the east bank of the Zhongxiang Hanjiang Railway Super Bridge and ending at the Jiaoliu Line across the Super Bridge in Suji Village, Zhanghe Town, Zhanghe New District, 18 bridges and 3 tunnels will be built. Today, we walked into Tianjia Tunnel together to witness the specific application of Canlon self-adhesive waterproof and drainage board in this project 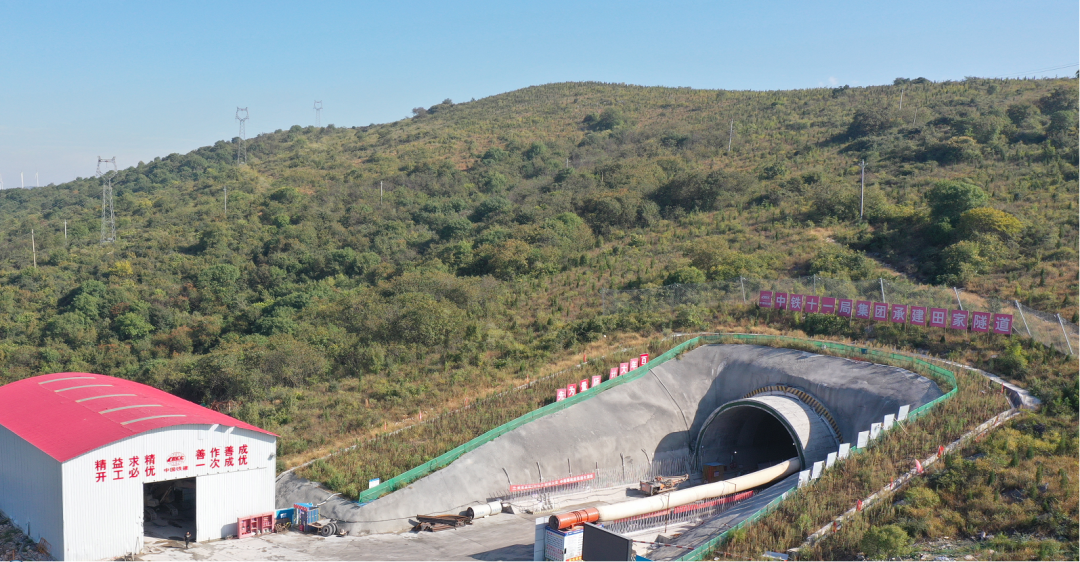 Compared with the conventional waterproofing board, Canlon self-adhesive waterproofing and drainage board fully considers the drainage needs of the tunnel at the beginning of the design, effectively guides the drainage function, and avoids the erosion and damage of the structural concrete caused by the concentrated flow of surrounding rock water. 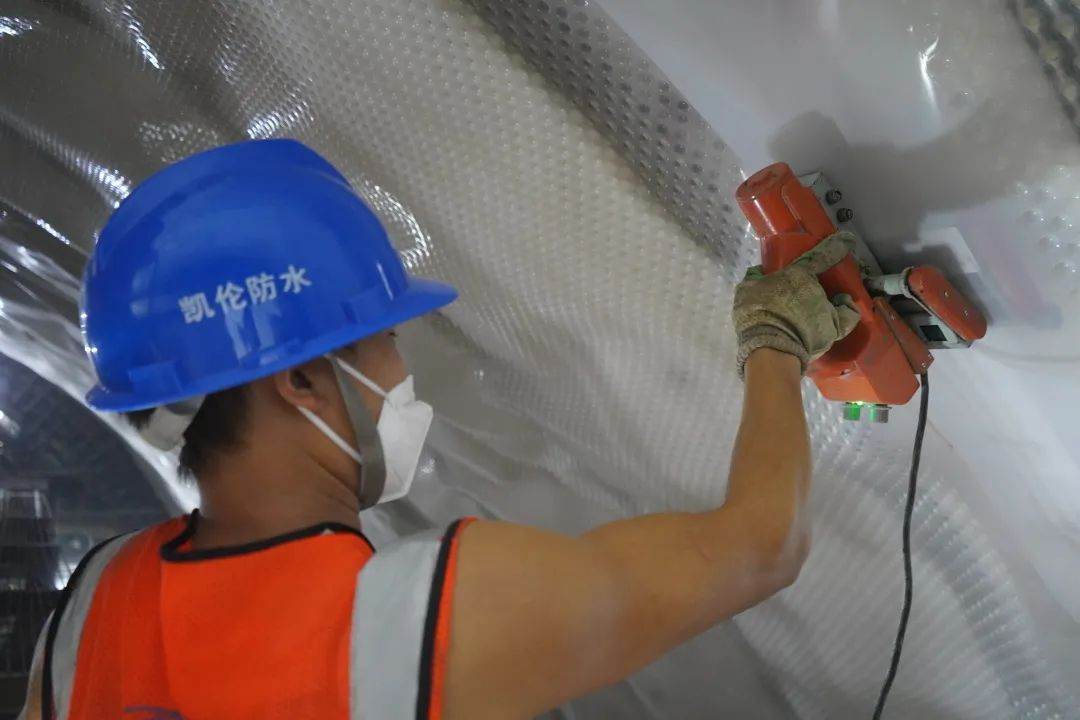 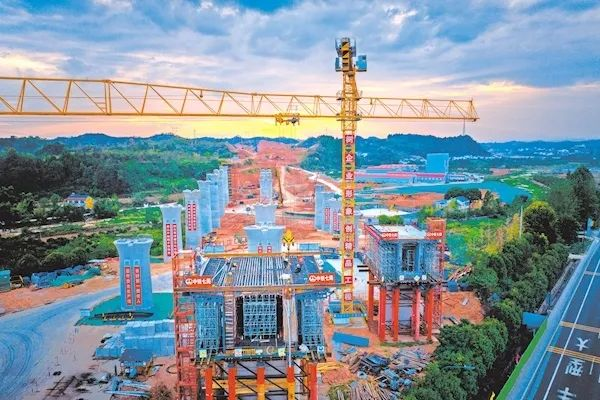