In 1919, Sun Yat-sen's monograph on the revitalisation of Chinese industry and the modernisation of the national economy, "The Industrial Plan", was published, in which he considered "railways" to be one of the "tools of industry" and included the Sichuan-Tibet Railway in the plateau railway system. In 2019, when the first section of the railway, the Chengya High Speed Railway, becomes the last city and state in the Chengdu Plain Economic Zone to be opened to traffic, it will be 100 years since Sun Yat-sen's ambitious plan to build a 100,000-mile railway in three sections. 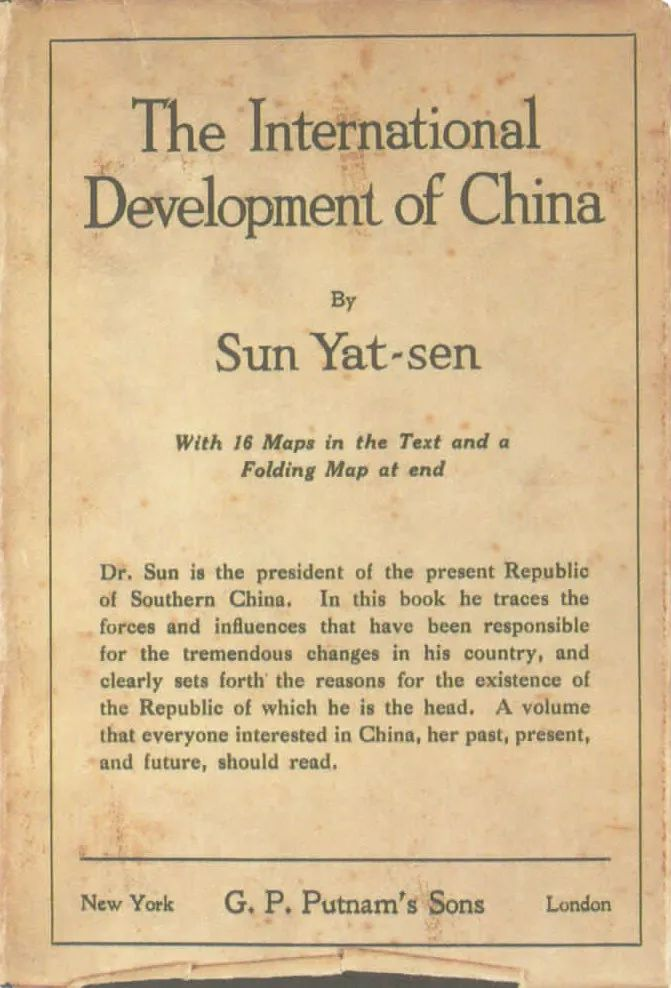 The waterproofing project for the Bomi-Linzhi section, undertaken by CANLON, is located in the Tibet Autonomous Region and is connected to the Linzhi station of the Lhasa-Linzhi railway. This line belongs to the Ya'an-Nyingchi section approved by the National Development and Reform Commission in 2020, and is a national class I double-track railway. The new main line has the length of 1011 km, and the whole line has a total of 26 stations, the total estimated investment of the project is about 319.8 billion yuan. Ltd. (hereinafter referred to as the State Railway Group) is responsible for the organization and implementation of the project, and the Sichuan-Tibet Railway Co. , Ltd. was established as the project legal person in charge of the project management.

As the second "heavenly road" on the snowy plateau and the most complex project in the history of railway construction in the world, with an altitude difference of more than 3,000 metres, the Sichuan-Tibet Railway has a bridge-tunnel ratio of over 90% and a tunnel mileage of more than 800 kilometres, which is regarded as the "most difficult railway to build". 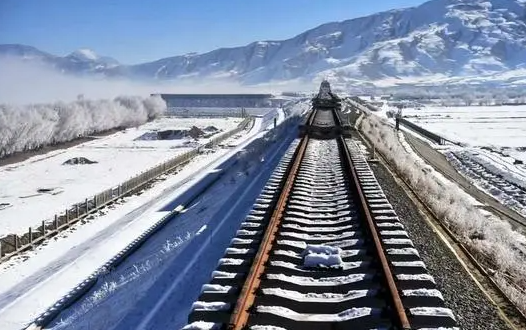 Thousands of years ago, the Sichuan-Tibet Tea Horse Road started in Ya'an and became a corridor for economic and cultural exchange in southwest China. Today, the Sichuan-Tibet Railway will become a strategic pivot point for "linking Chengdu-Chongqing in the east, Kang-Tibet in the west and Panxi in the south", carrying the dreams of three generations of Chinese railway builders.

Let's wish the Sichuan-Tibet Railway a speedy completion and smooth opening to traffic! CANLON is a nationalized and delighted company, and our success cannot be achieved without your support. Through the above introduction, we hope you can have a further understanding of our company. Our company also produces polyurethane waterproof coating, roofing asphalt membrane, liquid waterproofing membrane for concrete roof and other different types of materials, welcome your attention to our company.